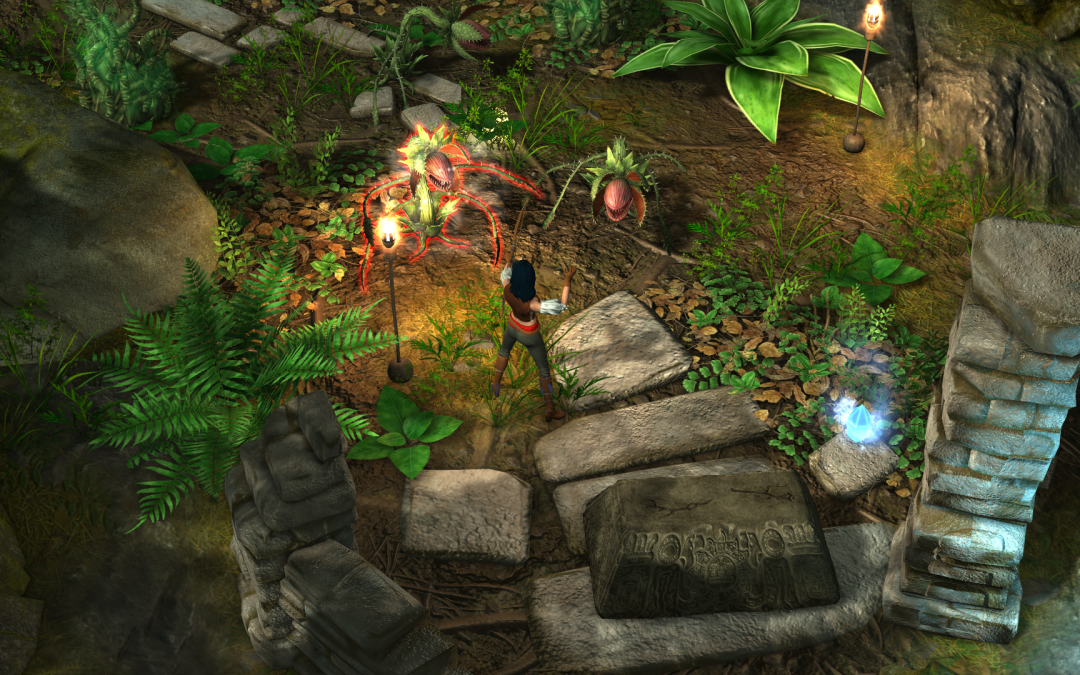 N-Fusion Interactive and Digiart Interactive have announced Aluna: Sentinel of the Shards, an action RPG starring comic heroine Aluna. Aluna is the warrior daughter of a Spanish conquistador and South American nature goddess Pachamama. She was raised in 16th century Spain, before returning to the New World and learning of her heritage. The game sees Aluna setting out on a quest to restore her mother’s amulet.

Aluna: Sentinel of the Shards combines Diablo-style gameplay with a setting based on Incan mythology that features seaside cliffs. large jungles, and volcanic canyons. The game is being developed for PC, PlayStation 4, Xbox One, and Nintendo Switch, and is set to be released some time in 2020.