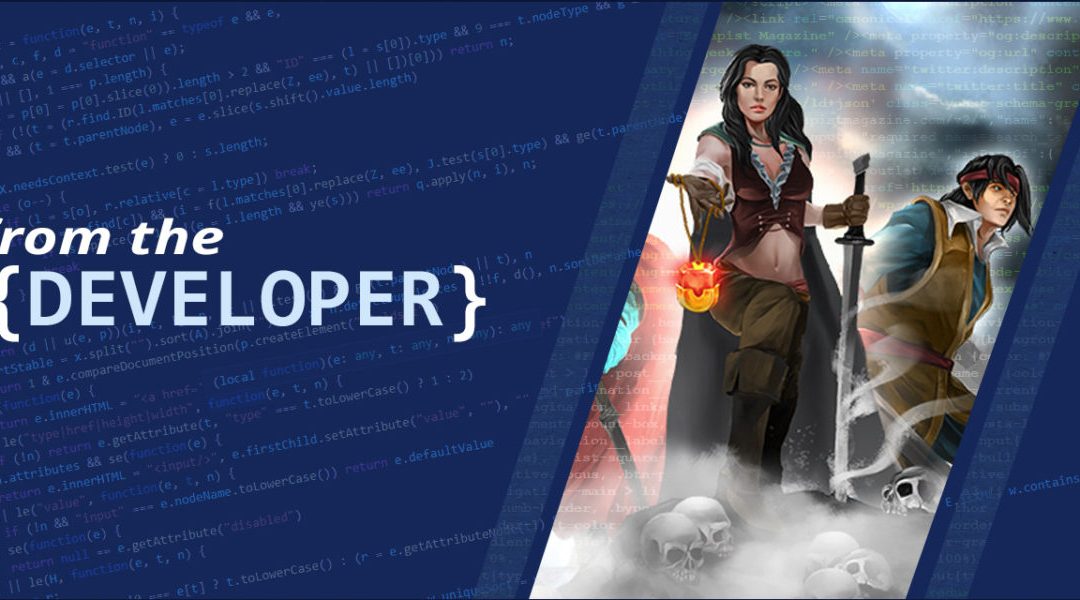 In 2008, I had just completed a TV show, The Shield, and a movie, Harold and Kumar Escape from Guantanamo Bay. I started on a new project with my husband Antonio Hernandez: creating Aluna, a Latina superhero to fill a void of representation of females and minorities in the comic book, gaming, and entertainment world. I will admit that building this grassroots project from the ground up was not an easy task at all, and I have a newfound respect for all the work that goes into comic books and video game development. But before I go into the details on both, let me start off by telling you what inspired us to go into this world.

A year earlier, I had been browsing the aisles at San Diego Comic-Con when it dawned on me that in booth after booth, no one was representing female or minority characters. The few times I would see them, they’d be either bad guys or half-naked female vampires. I had to stop and step back and take a good look at the crowds at this event, and I couldn’t help but notice something: The patrons were a mix of every type of human in this world! There were white people of course, but there was a massive amount of minorities buying these comics that weren’t being represented at all in the work they were consuming. Clearly, our work was cut out for us. We couldn’t wait to get back home, roll up our sleeves, and get cracking!

Our goal was to organically create a hero that represented a female with ethnic roots that everyone would enjoy. We didn’t want her to belong to just one group, though. In order to achieve this, our hero would have to be born in the 16th century before the Western world established borders between countries like Colombia, Mexico, Brazil, and Peru. We started reading about the indigenous tribes of South America, and it didn’t take us long to decide our hero’s mother would be the Incan goddess of the earth, Pachamama. In this period, the Spanish conquistadors were conquering and killing all of the tribes that they encountered for gold and land. We decided to make Aluna’s father a Spanish sailor to represent Aluna’s mix of the natural world and the more brutish, colonizing world of man. We created a demigod heroine that is not the usual demigod of Western Europe. Off to the comic book world we go!

I’ll admit that I underestimated just how much work it would be to produce a comic series. You have to come up with a great idea, then flesh that idea out into a full script, and then take that script and give it to an artist who will sketch your story into panels and pages. The sketch will then be cleaned up and inked. Then the inked art goes to a colorist. After the colorist does their job, it goes to a letterer who puts sound effects and words into the panels. After all that comes the hardest part: pitching the story to a publisher.

I truly thought that being an actress would help get the attention of all the large publishers in the industry. Boy I was wrong! I almost forgot that these were all the same publishers that were pushing the same status quo European-looking characters at Comic-Con. (Representation in comics has improved in doses in the past decade though.) I realized that if I was to get my superhero story out to the masses, I would have to go it alone.

It’s really hard to break into an industry that is rich with decades of great content. Marvel, DC, and the rest of the large publishers have heroes and stories that have worked for them for years, so I understand that it would take a lot for them to add a new hero that no one has ever heard of. My pitch to them was, “It’s time to go outside the box,” to take a chance on something that did not involve the same old heroes fighting the same old villains.

There is a wealth of creative people out there who have to go it alone because no one is interested in hearing their story, and I became one of them. The new digital world has made it easier. My advice to anyone that is trying to get their piece of the action is to keep believing in yourself and find a way to get your foot in that door until one day someone doesn’t slam your toes.

With the help of my friends, we got our own Comic-Con booth the following year and started promoting Aluna. It was a huge success! Fans showed up from everywhere to come meet me and get a copy of the first Aluna issue. We were on our game! Speaking of game, while at Comic-Con, a fan of Harold and Kumar approached me and told me he was working on the popular MOBA Heroes of Newerth. He offered me an opportunity to place Aluna in the game as a new playable hero. I was excited, but it would have to be on my terms. I would have to be the voice and help design the character. The team agreed and Aluna became one of their most popular heroes!

Aluna was slowly growing in the medium, but I knew we still had a lot of work ahead of us. Through a friend, we were introduced to Ubisoft where we met Assassin’s Creed, Prince of Persia, and Batman: Arkham Origins writers Dooma Wendschuh, Corey May, and Ryan Galletta. They loved the Aluna story and joined us in rebooting the Aluna comic book with an eight-book series on the origins of Aluna titled The World of Aluna, which is currently published by TidalWave Comics. In 2019, people are finally starting to poke around and discover Aluna on their own.

Aluna keeps growing as we speak, but to maintain momentum we have to keep grinding away and proving those who rejected us were wrong. Unlike the path into the publishing world, the gaming pitch was a lot different. This industry is costly, especially if you are not a coder, animation artist, or game writer. Even if you are, you still have to find a public relations team to let the world know your game exists. I would have to admit it was a bit easier for me as a celebrity to get press on my new game.

Having Aluna on Heroes of Newerth made me a fan of top-down gameplay. I had fun moving her around a map fighting. I knew this was the direction I would go with her. I did research into the action role-playing game genre. One that kept popping up was Diablo. I purchased it and played it over and over again. It was fun! I co-wrote a pitch for an Aluna game and went out to developers who would be willing to build it with us.

While creating a comic book series was a herculean effort on its own, we’re now pumping 200 pounds of steroids on top of that to create a game! Just like comic book publishers, video game publishers are leery about getting involved with someone else’s idea if they are not funded. I had to go out and try to find backers to help with the cost for this game.

That’s when I met Jeff Birns of N-Fusion Interactive. He got the game idea fast and was eager to get involved. I was able to connect Jeff’s company with the newly formed video game developer/publisher Digiart Interactive, and Aluna: Sentinel of the Shards was born. It’s truly amazing how a game gets put together. You have teams of writers, artists, animators, coders, composers, and a whip to keep them all in line! (Joking! Mostly.) But this project is not over yet.  I’m thinking a TV show next! I’ll have more for you in 2020.